The intention of artist Maximilian Rödel lies in the creation of a connection between viewer and artwork and an emerging aura: “I want to transform the material from its raw state into a kind of radiance. This process is neither uniform nor arbitrary. Color, size, and paint application play an essential role. There must be a tension that keeps the pictorial process going, so to speak. In this process, the pictures must each work on their own.” (Maximilian Rödel, 2021)

The art works seem to be abstract and monochrome only at first glance. Already with the title it becomes clear that it is rather about the artist’s idea of images of “previously inexperienced places”: “prehistoric sunsets” – sunsets before our time. In the opposite direction, the works entitled “yet untitled” refer to a future – after our time. Events that we cannot know at all, but which at the same time seem strangely familiar to us. Despite the two-dimensionality of the paintings, Rödel’s works unfold a perceptible depth and an intense pull. We are able to “experience” an event through art – which is otherwise inaccessible to us; art becomes the vehicle of an experience that was previously impossible. The placelessness and timelessness of the works extend to a prehistoric as well as to an apocalyptic future time frame in which we ourselves occupy only a minimal point. 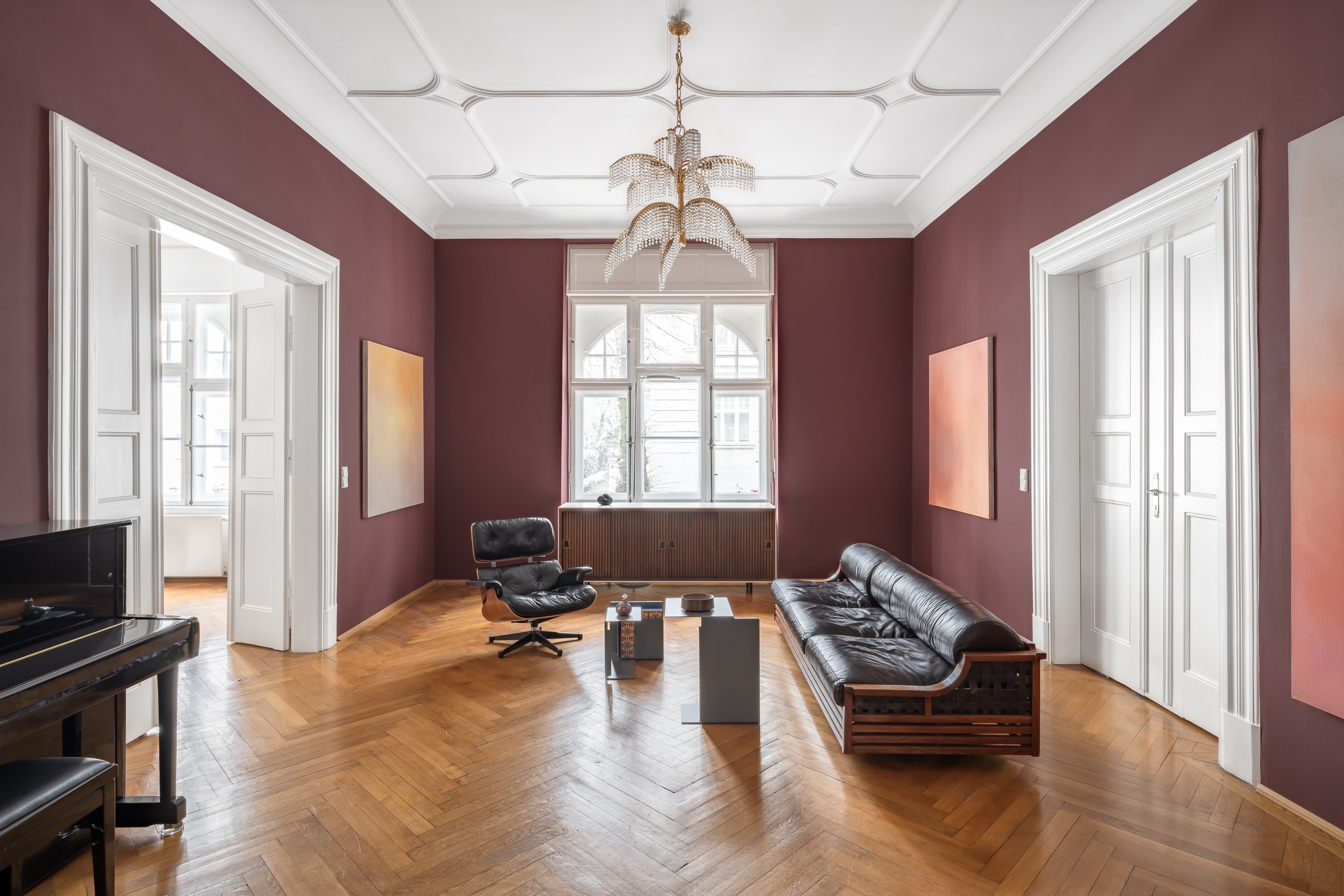 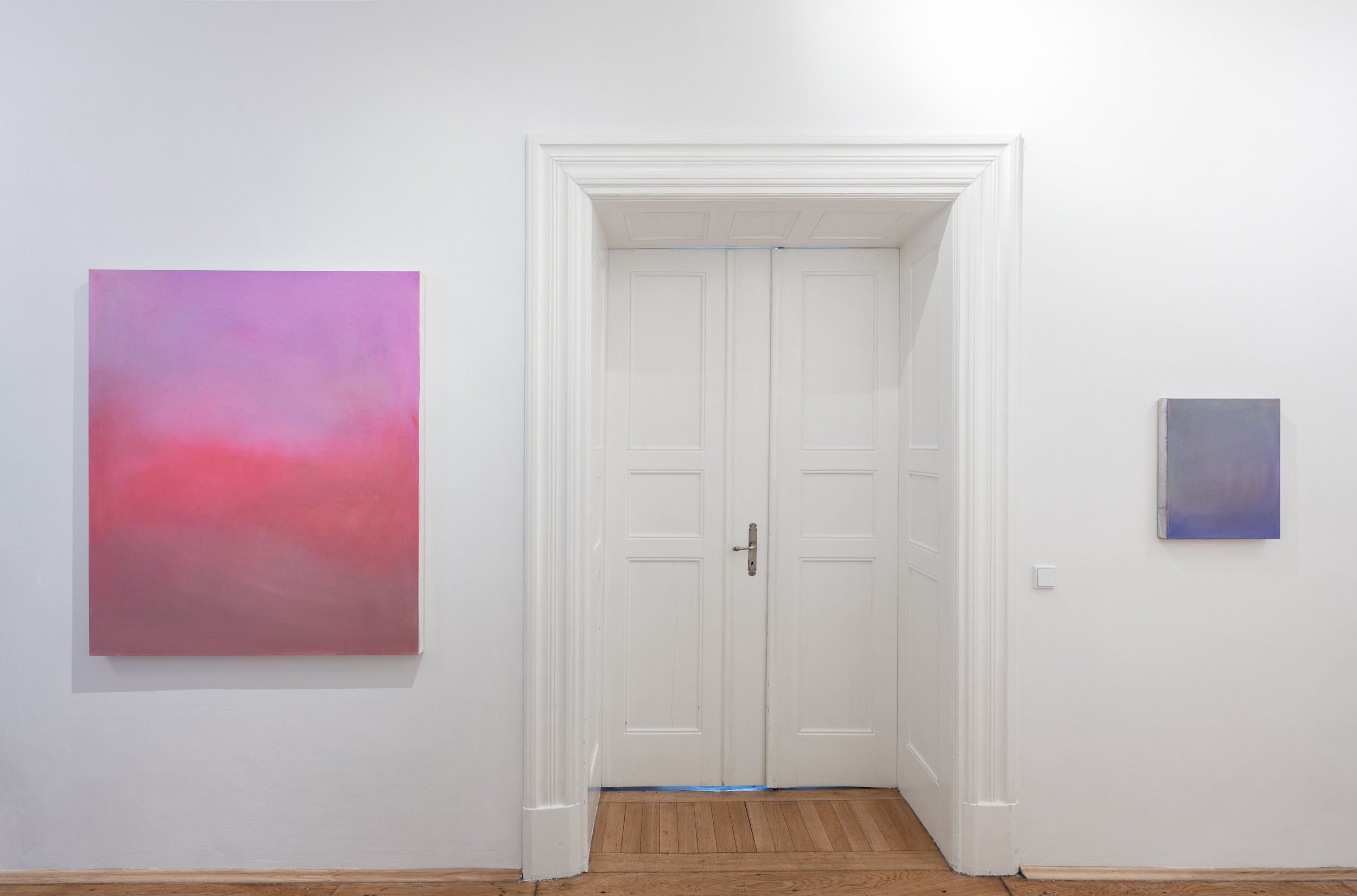 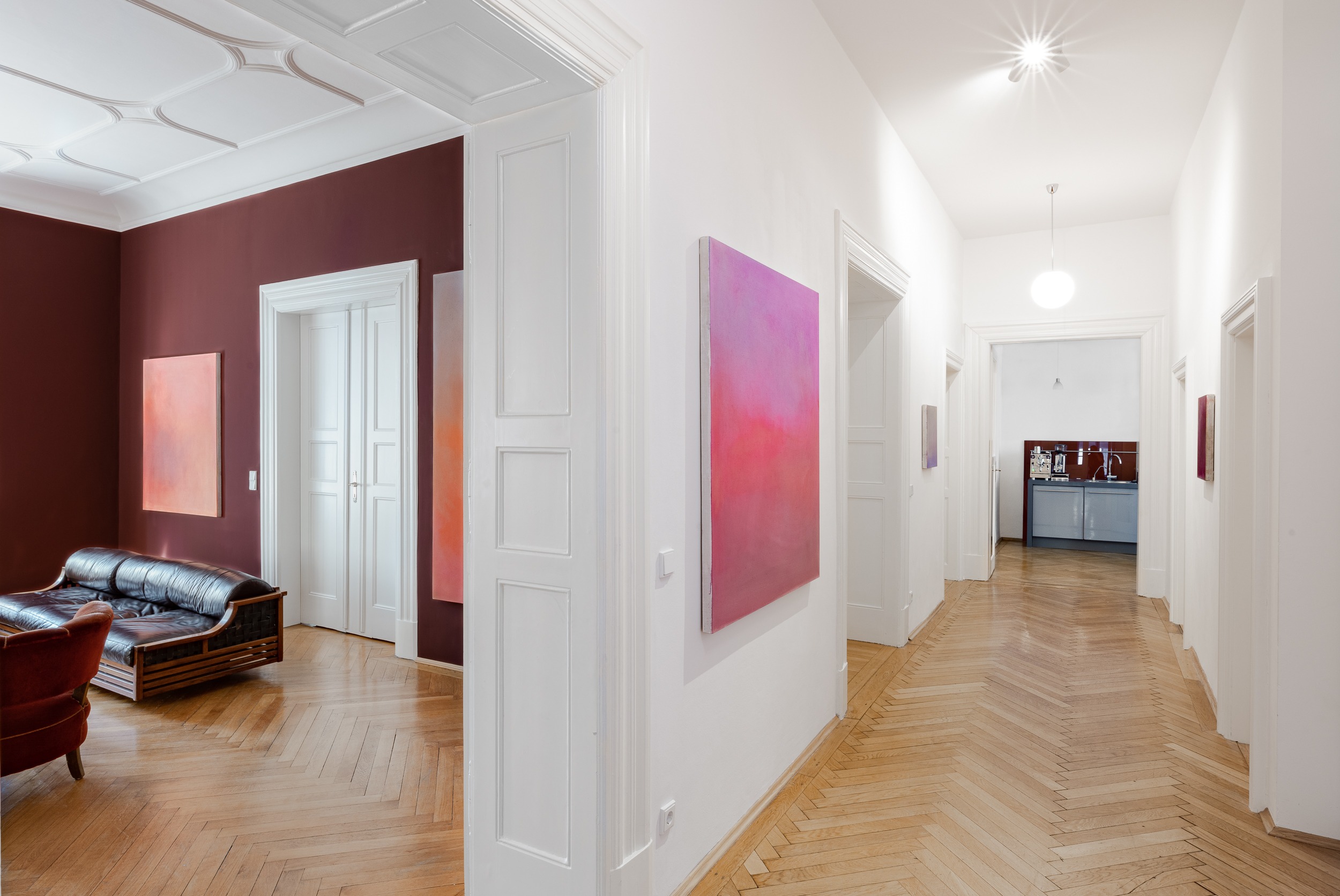 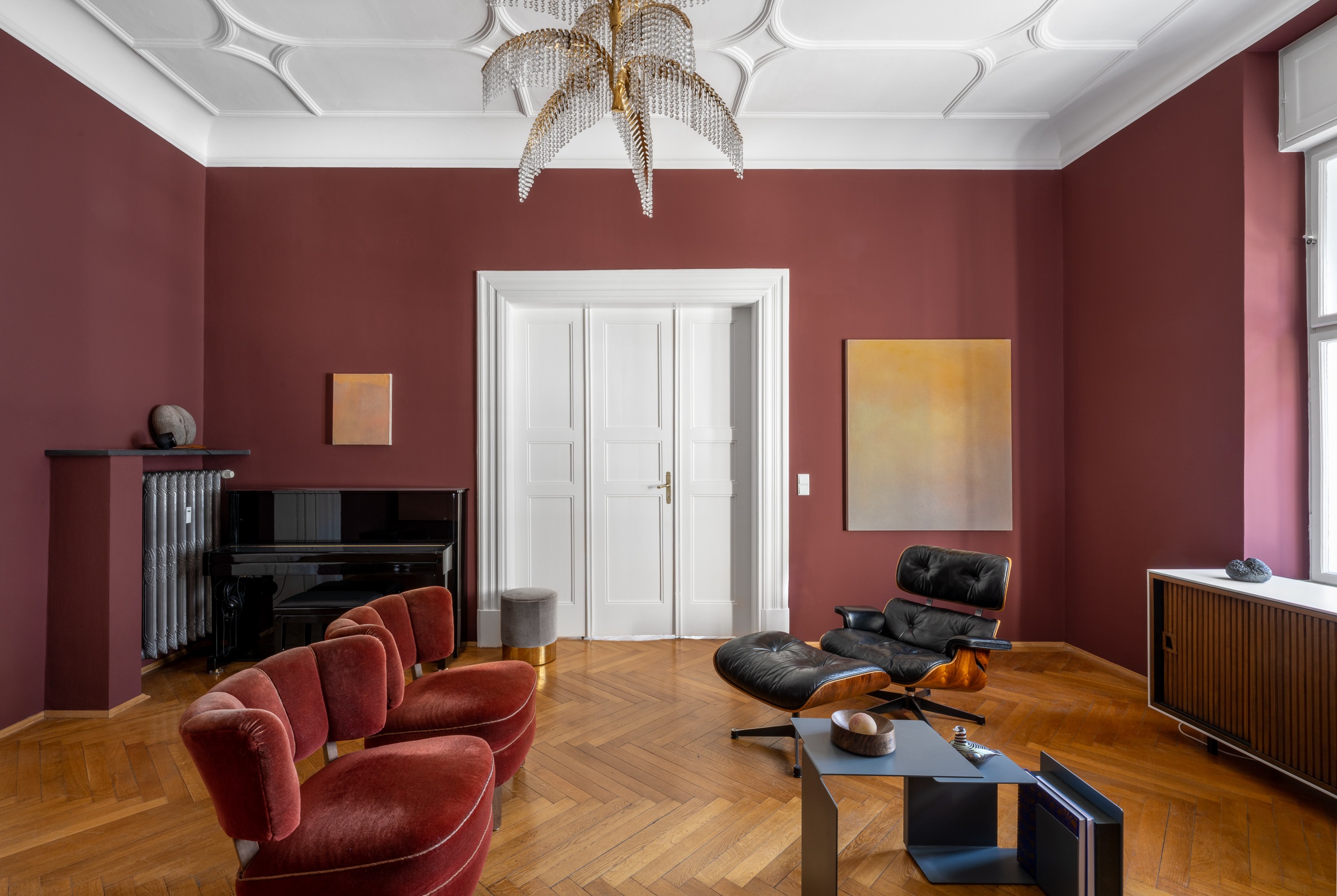 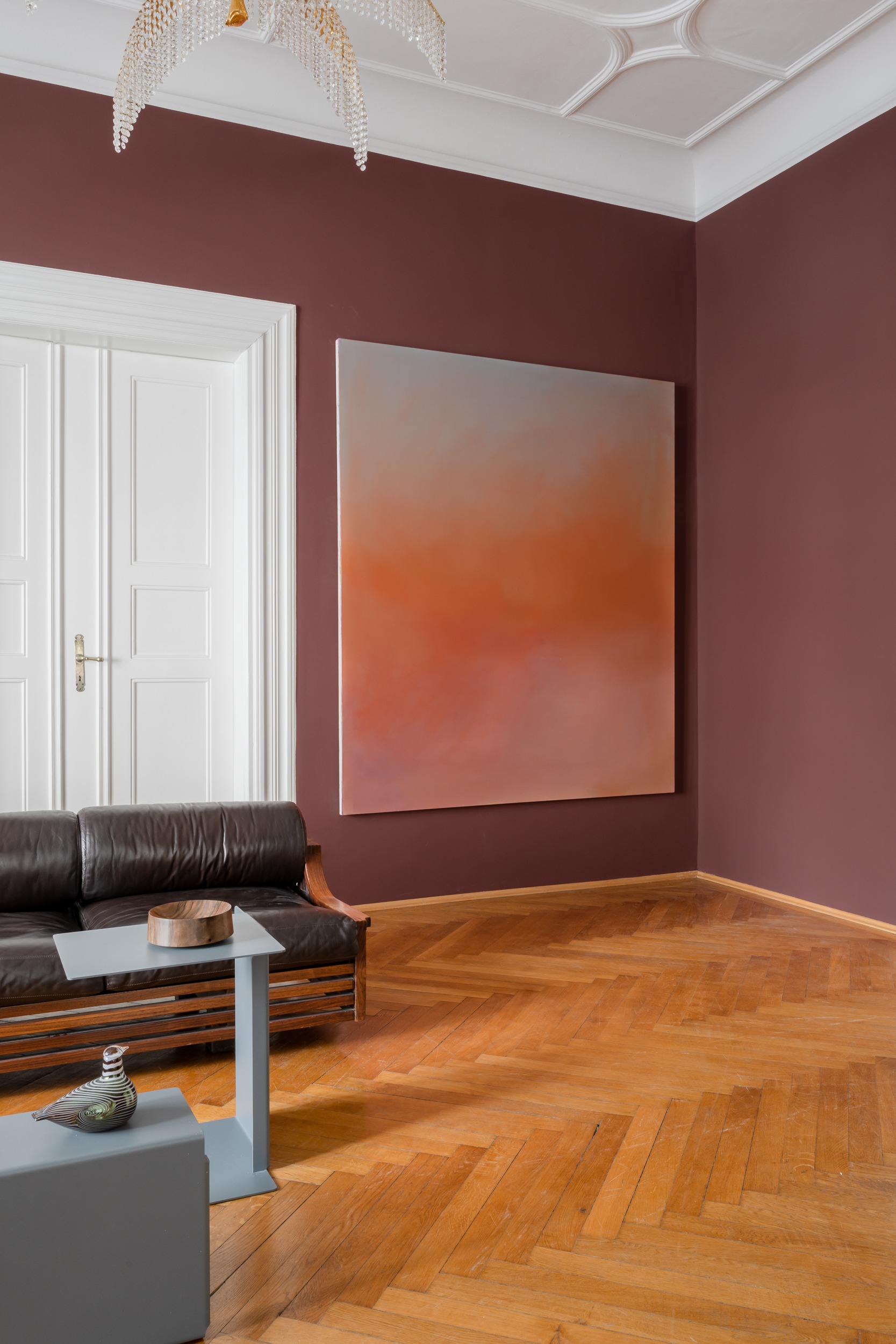 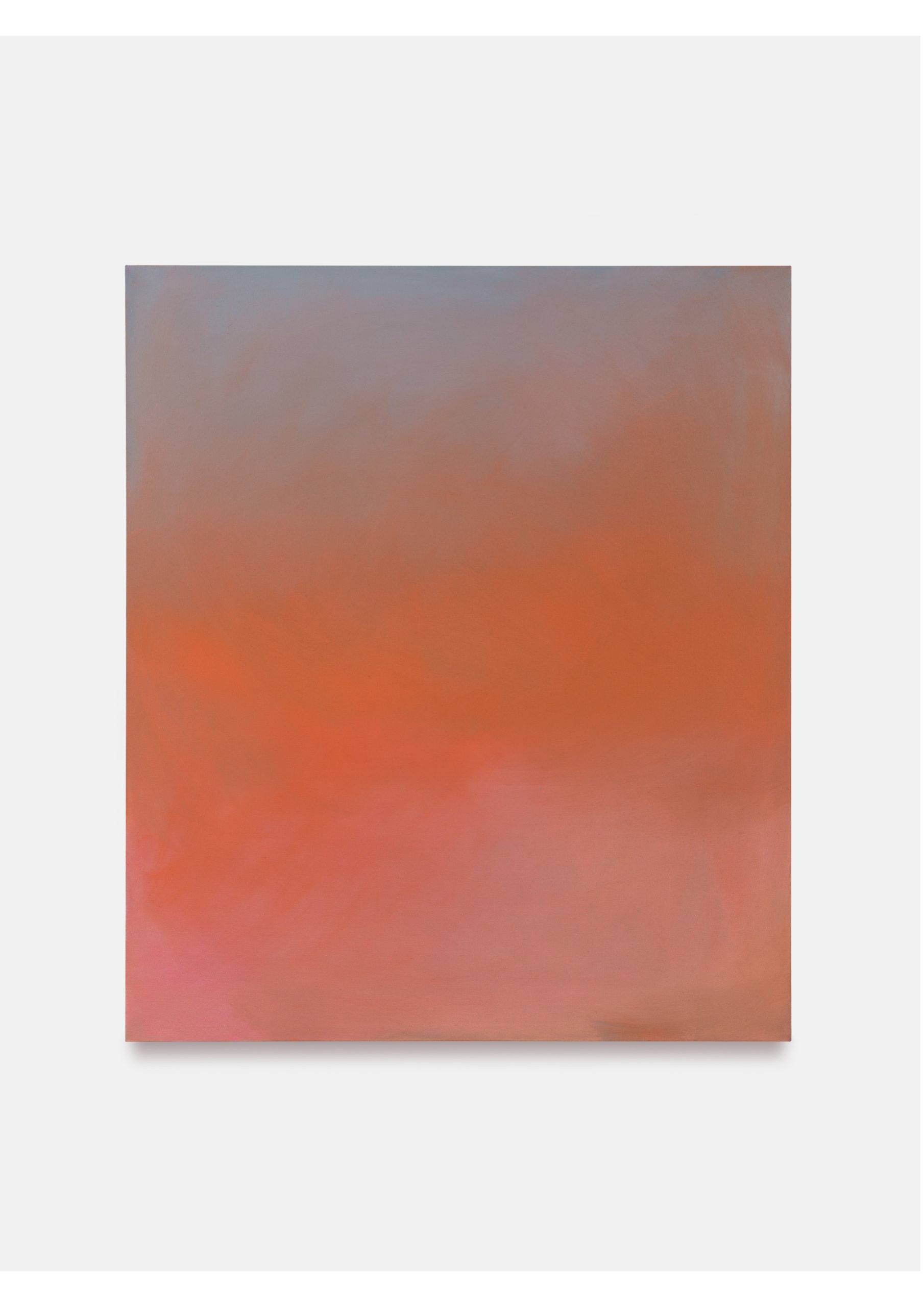 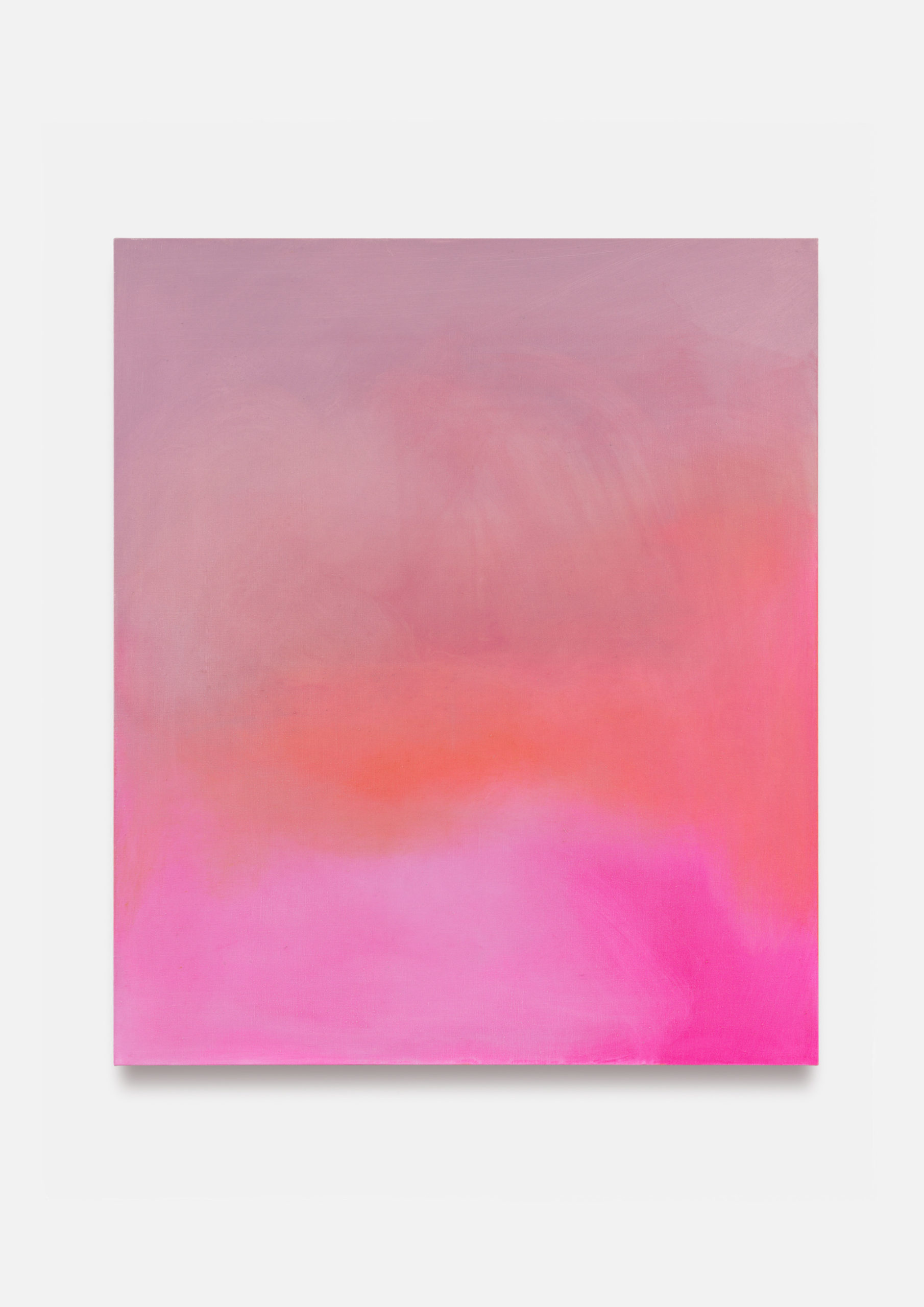 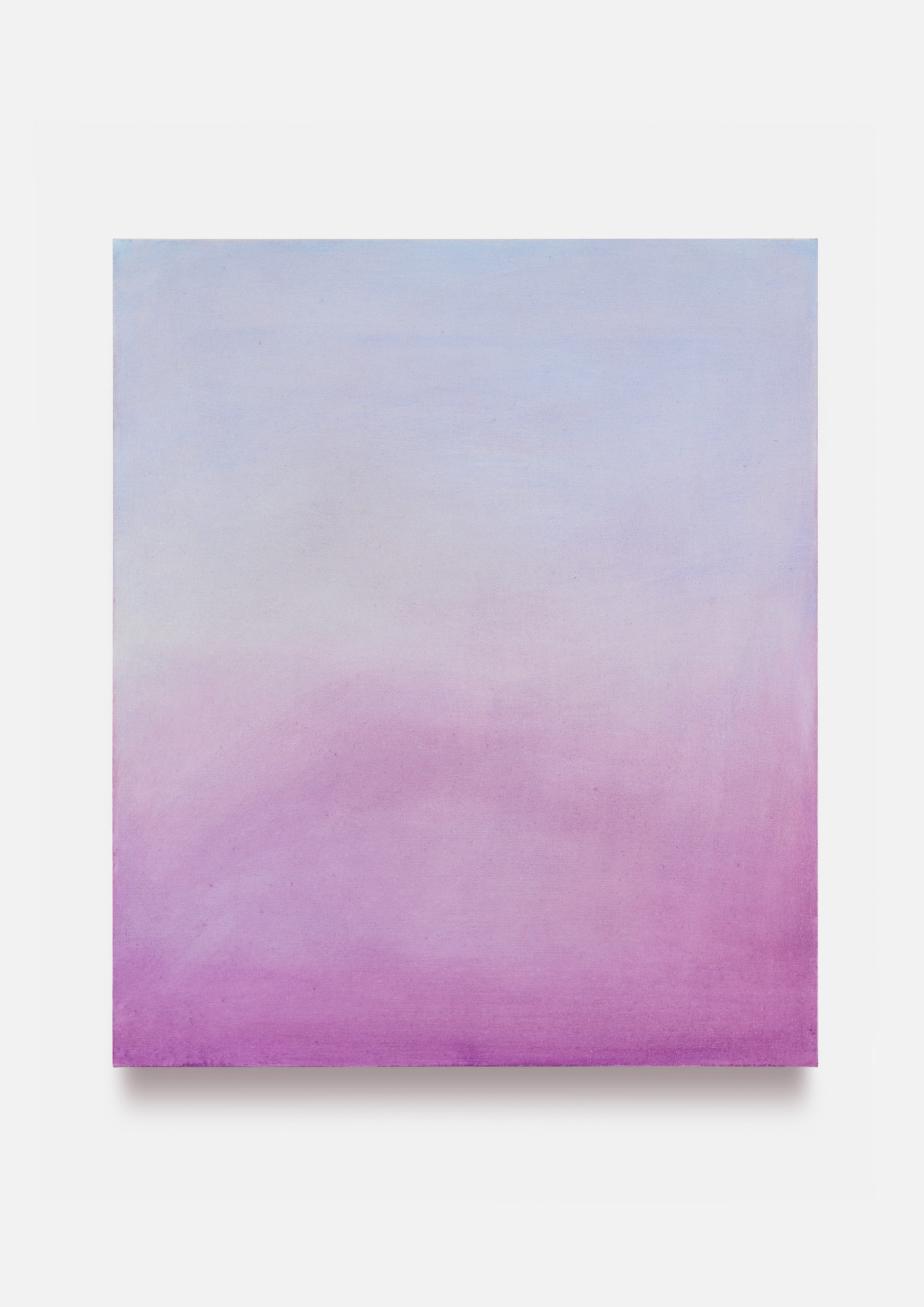 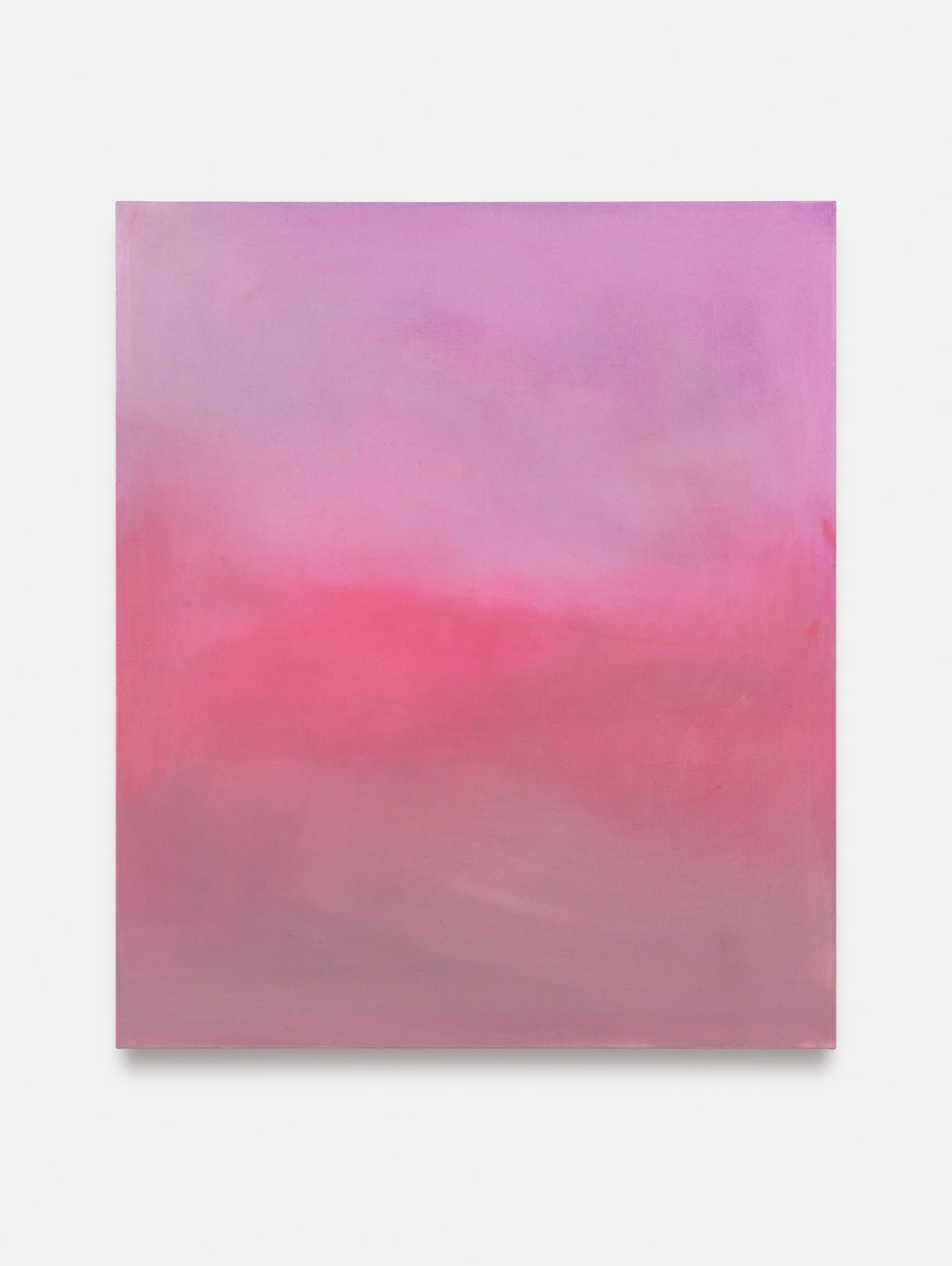 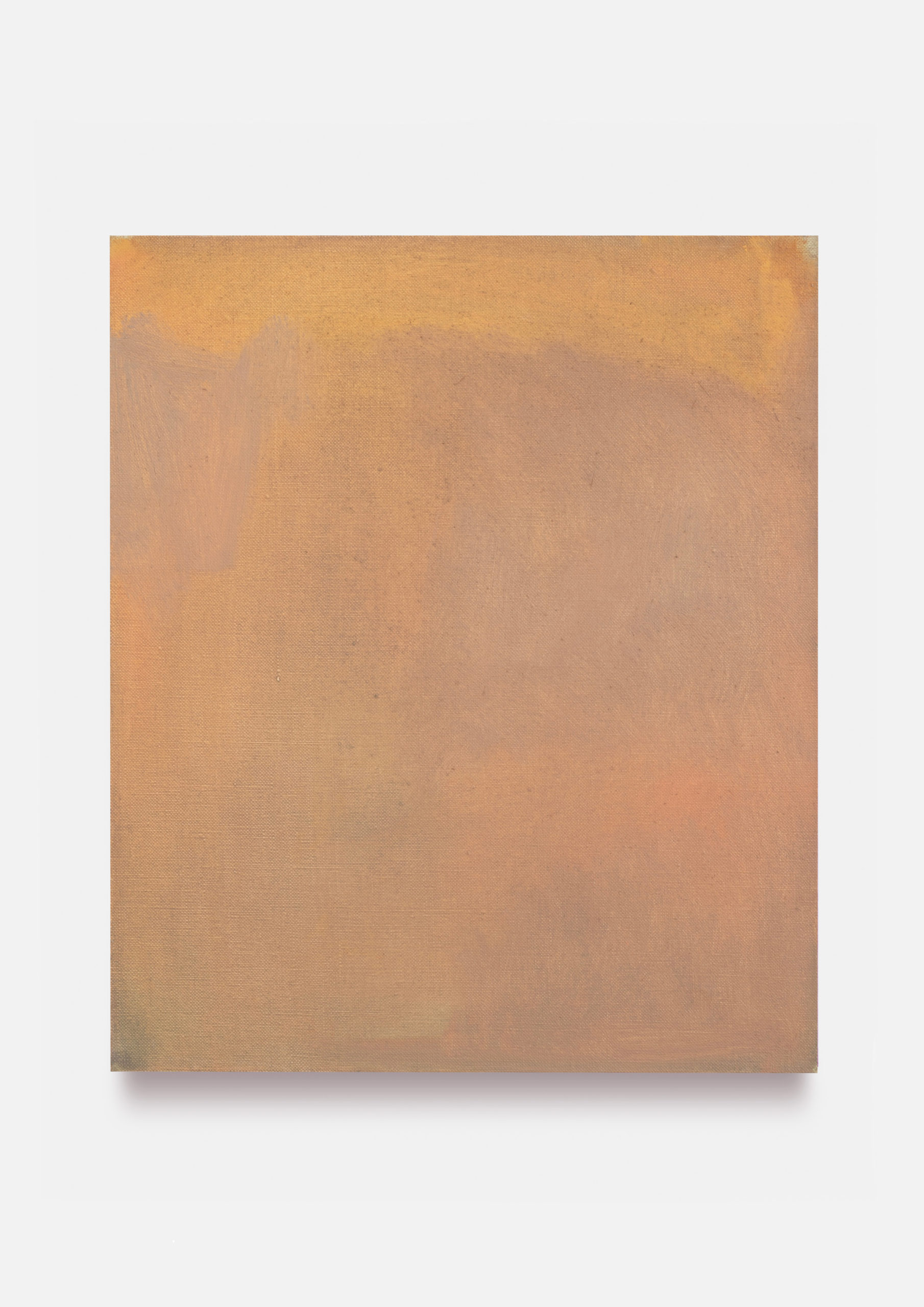 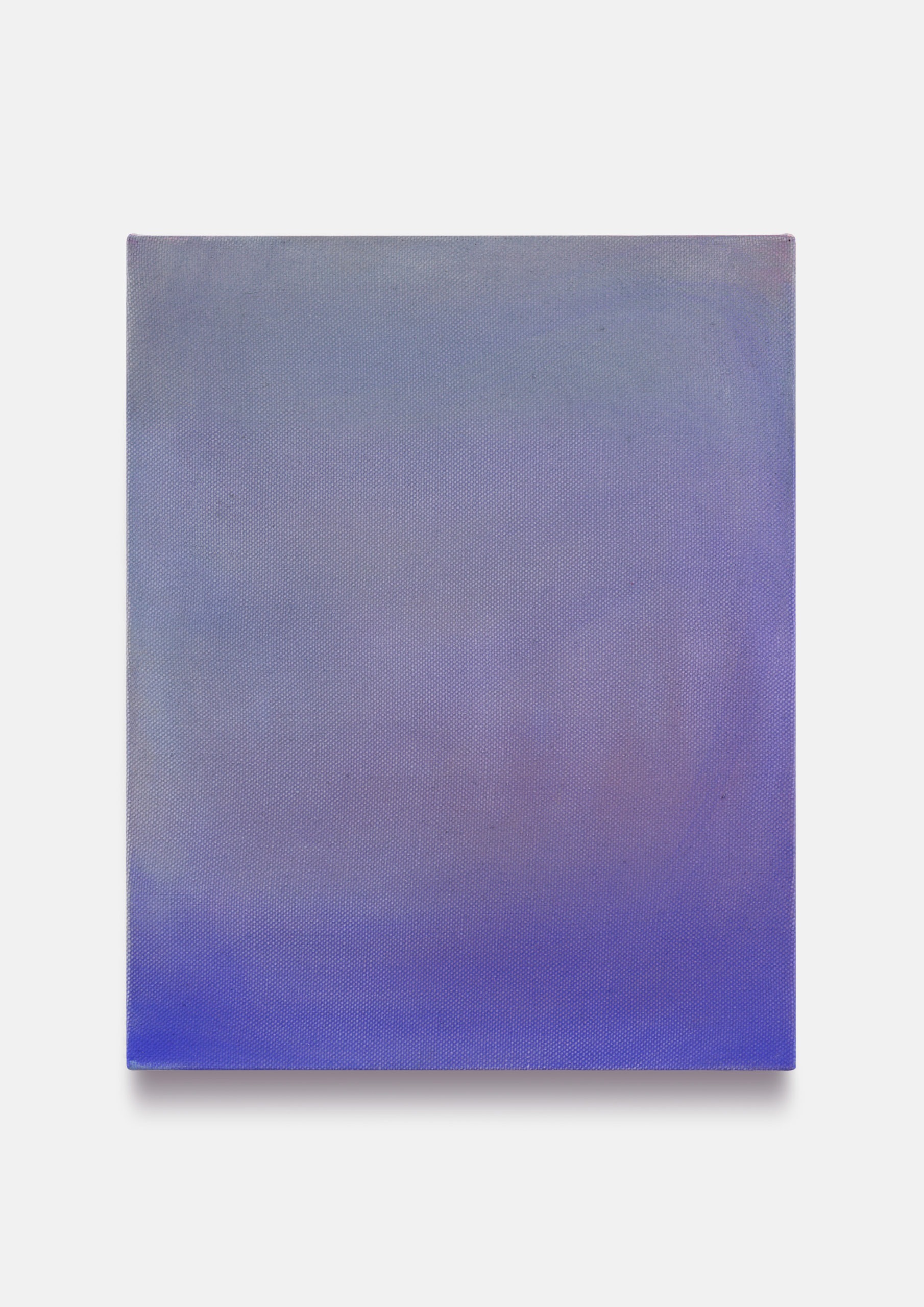 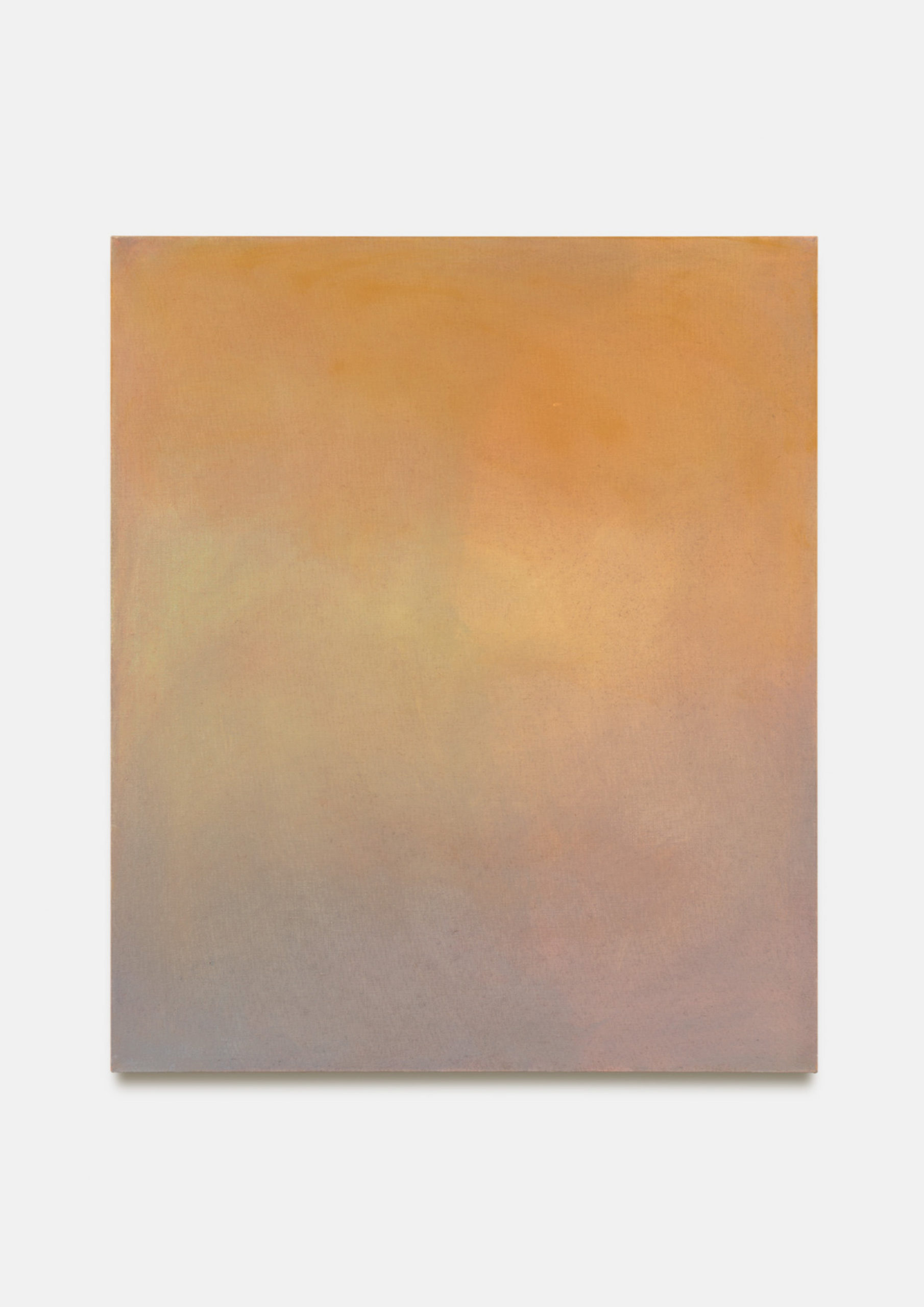 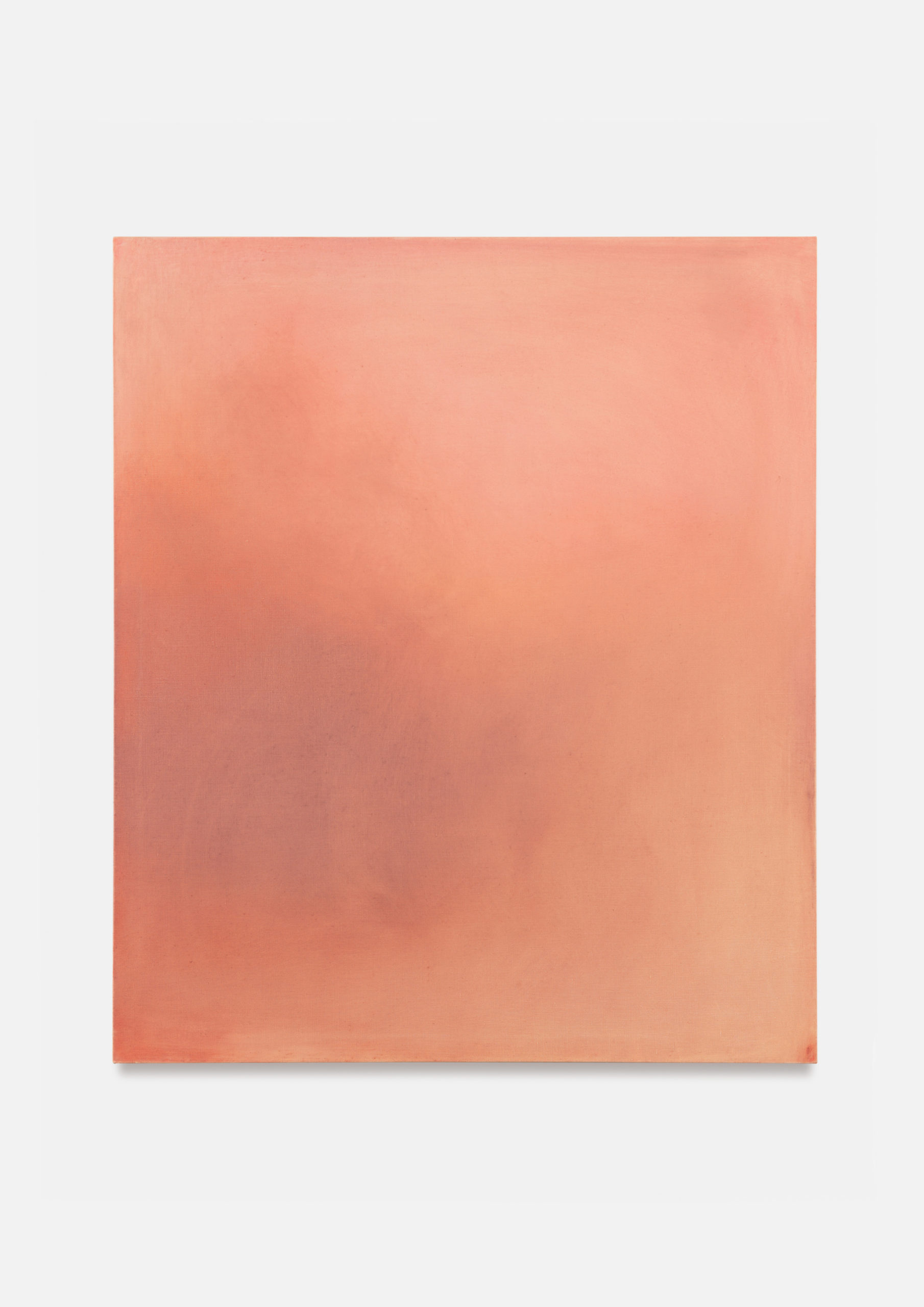 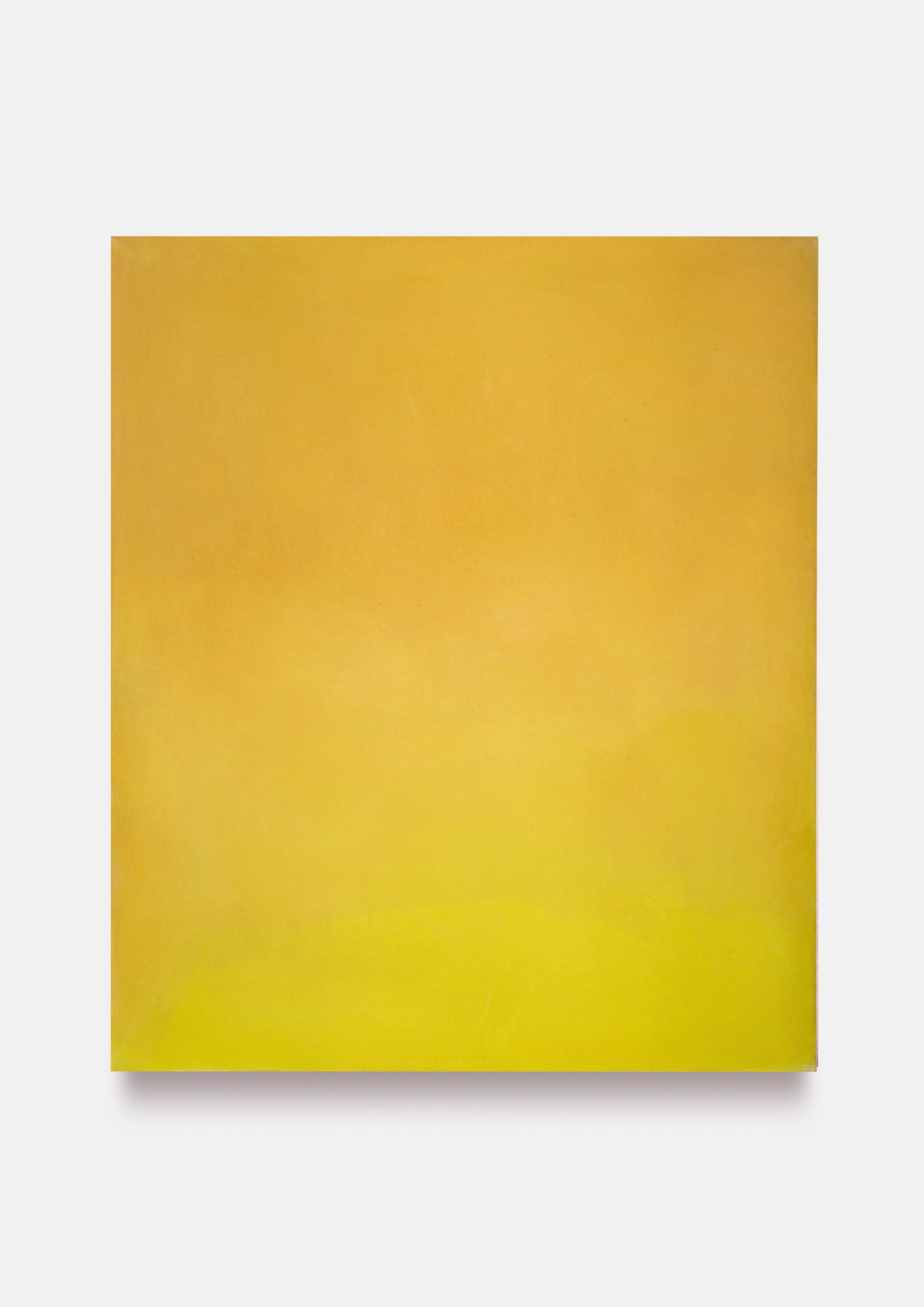 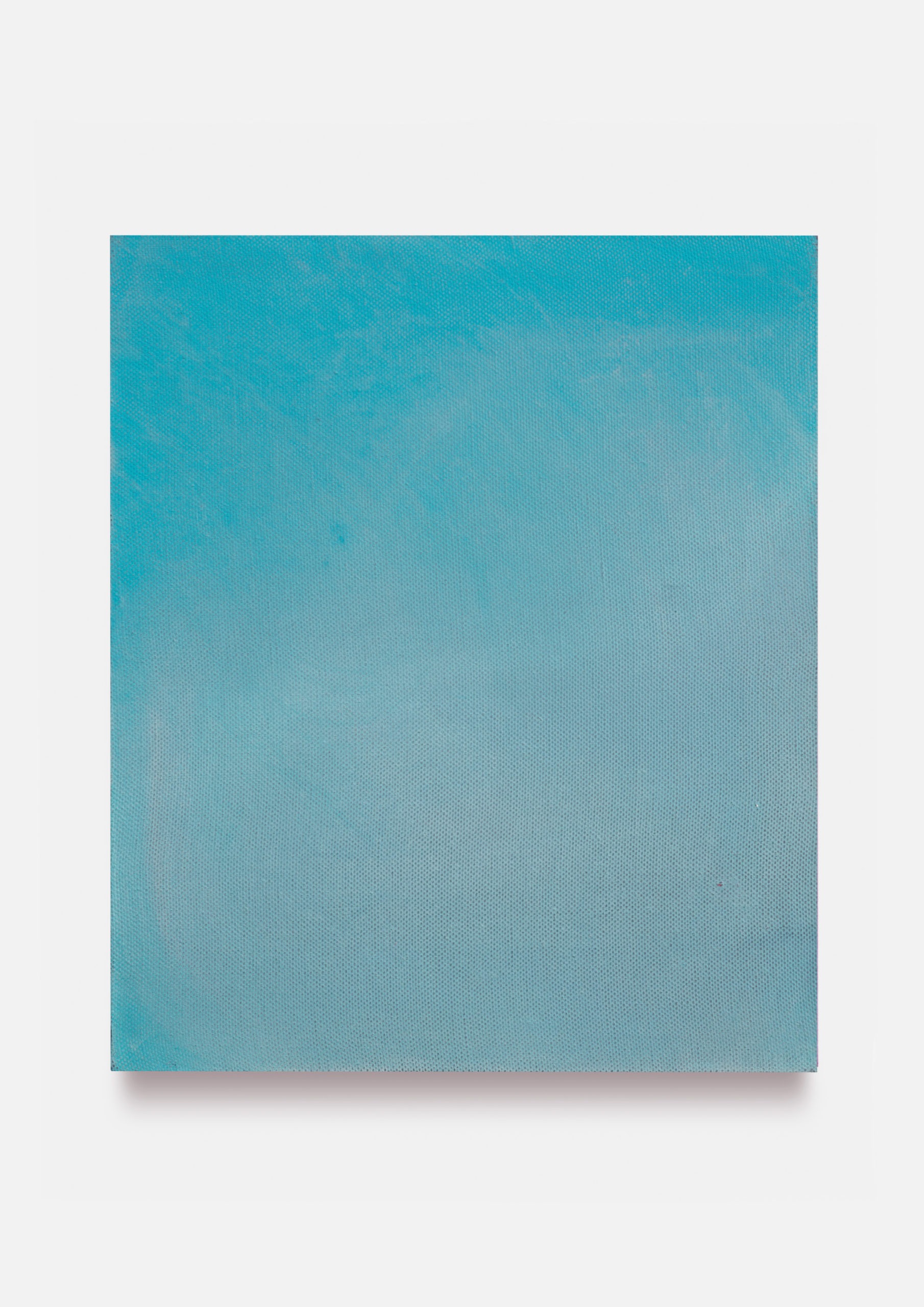